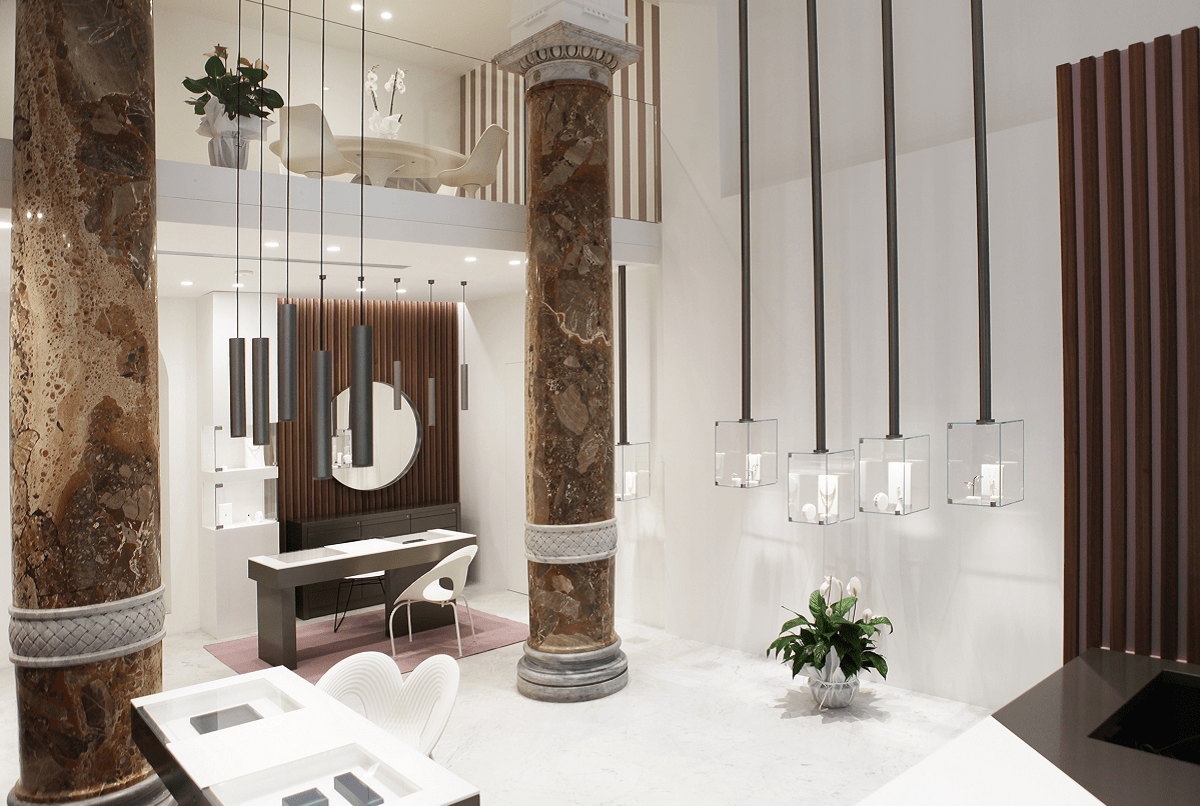 Piazza San Marco in Venice and, as of this month, Via Manzoni in Milan. Here, in these two flagship stores, as well as in the best multi-brand boutiques around the world, you can physically touch the creations of Officina Bernardi, a brand founded in 2007 by Francesco Bernardi. Enigma, Ophidia, Empire, Mimosa, Damasco, Moon and Senza Tempo are the names of the collections that express years devoted to the manual art of goldsmithing combined with the sector’s most sophisticated technology.

Always on the move, this hyper dynamic company has taken the following steps: in 2009, the opening of its Fifth Avenue offices in New York; in 2017, the opening of a store in the heart of Venice; in 2019, the launch of new design projects; in 2020 the launch of its high jewellery line, and now, the new store in Via Manzoni, which the founder comments as follows: «This step follows a broader investment project that aims to relaunch the family brand with a more sophisticated value proposition. The international air of Milan's Dolce Vita is a source of pride and a renewed challenge to loudly affirm our ongoing desire to seek new concepts through technological innovation.» 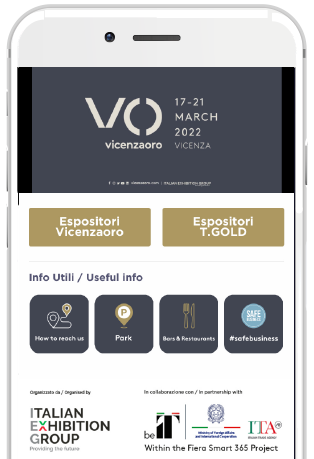