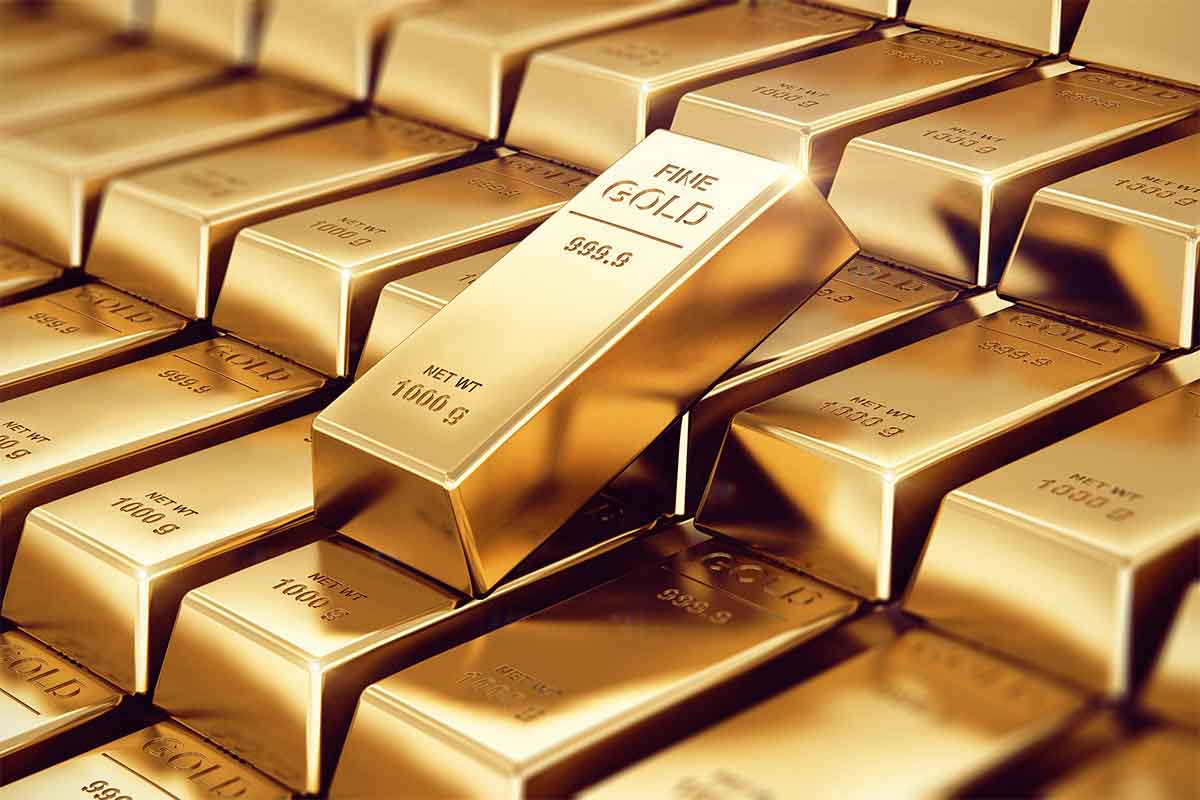 Germany has become the largest gold importer in the West, in third place globally behind China and India. After years of Asian domination, where the big nations have traditionally bought huge amounts of the precious metal for cultural reasons, Europe is now making a comeback with gold being bought as a financial investment and safe asset. Despite the two Asian powers' fame for their interest in gold, Germany was the country that accumulated the greatest quantity last year.

As stated in the latest report from the World Gold Council, a sort of international authority that regulates and promotes the gold market, in 2016, German investors bought $8 billion in ingots and other securities associated to this eternal safe-haven metal. An absolute record for a European country. Unlike India and China, where gold has a symbolic and social status value, in Germany it is merely a product in which to invest financially to ensure against the possible risks of an economic crisis or inflation. According to data published by the World Gold Council, and also cited in Forbes, in 2016 the balance between gold imports and exports in China and India was in credit by 296 and 162 tons respectively with Germany not all that far behind (111 tons).

The flow of gold in Germany is further strengthened by the repatriation of gold reserves that the Bundesbank owns in various other countries. These were originally 3,374 tons, half of which had already been called in between 2013 and 2016, and the other half is expected to return between now and 2020. Families and institutional investors buy gold as a safe asset due to the negative ECB rates and hyper-inflation scare that could be triggered by so much printed money in Europe. In any case, whatever the reasons, one thing is certain: buying gold is no longer the privilege of the Asian powers and its financial and investment value is fast exceeding its symbolic one.