The submerged world of the Oliero caves

The Oliero Caves are karstic chasms in the municipality of Valstagna formed thousands of years ago by the force of the water which came down from the Asiago Uplands and dug deep, rocky gorges before surfacing later at the bottom of the valley near the Brenta river.

The fantastic submerged world of the Oliero Caves is located between the two majestic rings of mountains that form the Asiago Uplands and the Mount Grappa Massif .

Four of the caves are open to the public. The main one, Covolo dei Siori (Lord's Den), is initially accessed by a small, wooden boat and then visitors continue on foot among a seemingly enchanted journey through stalactites and stalagmites, while the last two caves are where the water from the Asiago Uplands gushed out.

In addition to the caves, you can also enjoy the nature park, the A. Parolini Spelaeology and Karstification museums as well as the paper mill museum.

The writer, George Sand, compared the Caves to an earthly paradise, and the walk to the park follows a trail that leads to Covolo degli Assassini (Assasin's Den) and Covolo delle Sorelle (Sisters' Den), dominated by towering rock walls on which you can admire abundant examples of rock plants, including the beautiful rock rampion. The path then descends to the hollow between the two main caves, totally surrounded by extremely cold spring water and immersed in the greenery of age-old trees. Here the wide and low mouth of the Covolo dei Siori opens, also known as the Parolini Cave after the explorer who discovered it in 1822. 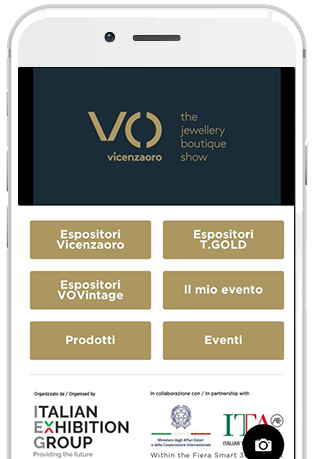